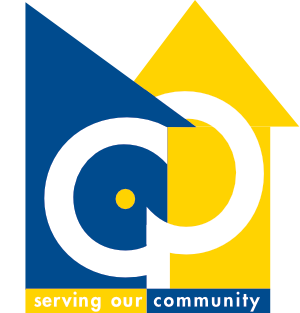 Learn How to Become a Volunteer!

Take the next step to becoming part of your community.

In 1998 a group of citizens in the Grandin area of St. Albert came together out of concerns about vandalism and theft. Nancy Nelson and her husband Al Nelson facilitated the formation of a group similar to those formed recently in Edmonton. The group was first known as the “Neighbourhood Patrol”. Not long after, the group formalized and became known as the St. Albert Citizen’s Patrol Society.

Mission of the Patrol

TO BE A VALUED, VOLUNTEER CRIME PREVENTION RESOURCE TO THE CITIZENS OF ST. ALBERT AND THE RCMP

How do we do this:

How Does it Work?

Suspicious activity that is worthy of reporting to the RCMP using their public complaint line can consist of such things as:

Should I bother the Police?

Can I just join the patrol and NOT wear the vest?

Am I expected to arrest people?

Can I take my dog on patrol?

Why don't we leave patrolling to the police?

What's In it for Me?